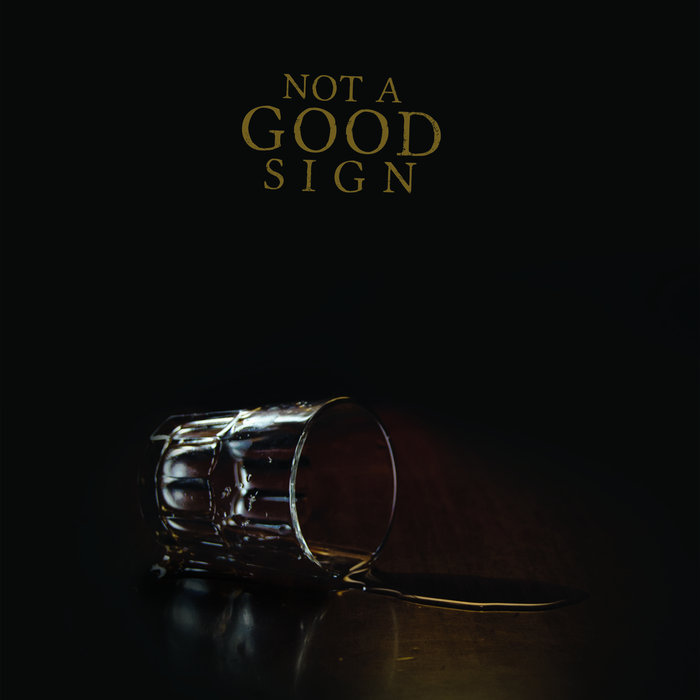 Not a Good Sign is a project by AltrOck and some bands’ members of the label.
Marcello Marinone, Paolo «Ske» Botta and Francesco Zago, after a successful collaboration in Yugen and Ske, propose a new blend of their musical attitudes. The result is an ominous, fascinating sound melting vintage keyboards, powerful guitars and voice, besides ethereal and autumn nuances, supported by a compelling rhythmic drive.

In 2011 Botta and Zago began to write the music, and Zago provided the lyrics too. Soon Gabriele G. Colombi and Alessio Calandriello, from La Coscienza di Zeno, joined the band. The drummer Martino Malacrida completed the line-up in 2012.

In these tracks many of you will recognize the Old Prog School from the 70s, but in a modern key, with a pinch of hard-rock and psych. Resonant vocal melodies and lyrics complete the gloomy but colourful imagery of the band.

Bandcamp Daily  your guide to the world of Bandcamp